Why lithium manganese batteries ( LiMNO2 battery ) can not be charged?

Why lithium manganese batteries can not be charged?

Can lithium manganese batteries be charged? 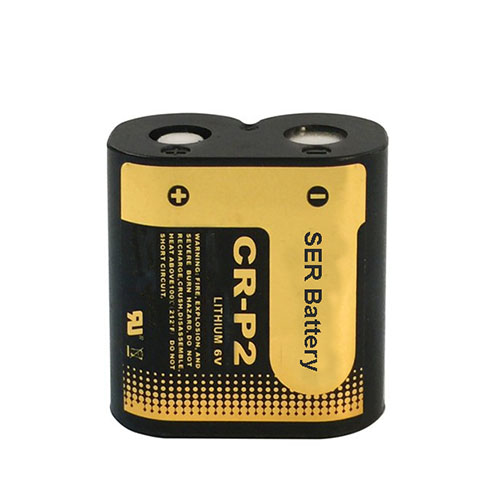 Lithium-manganese battery:  the full name is lithium-manganese dioxide battery (LiMnO2 battery). The manganese dioxide,treated by special process is, used as the positive active material, and the lithium metal with high potential and high specific energy is used as the negative active material. The electrolyte adopts an organic electrolyte solution with good electrical conductivity formation.

The negative electrode of the lithium-manganese dioxide battery is metal lithium, and the positive active material is manganese dioxide. The electrolyte is an inorganic salt lithium perchlorate (LiClO4), dissolved in a mixed organic solvent of propylene carbonate (PC) and 1,2-dimethoxyethane (DME),

If a disposable lithium battery is charged with an external charger, the reverse reaction of the discharge reaction will occur inside the battery, which will decompose the sound B compound MnOOLi, regenerate Li and Mn02, and the battery voltage will also increase with the increase.

2) During the charging process of the lithium-manganese battery, the reaction inside the battery will generate Li, which is an irregular crystal with a shape that resembles a branch and is called a dendrite. If the dendrite pierces the separator during the growth process, causing a short circuit inside the battery, accidents such as combustion and explosion may occur.

If you want a custom size & capacity battery, it's also friendly for us.

Our experienced engineers and advanced technology will give you safe, excellent and fast design solution, giving your product a competitive edge over competitors.

All we do what we want to help you to start your good idea.